In an October 22 press release, TOEI Animation revealed the premiere date for PRETTY GUARDIAN SAILOR MOON ETERNAL. The movie will open in Japanese theaters on September 11, 2020. This will mark the first movie for SAILOR MOON CRYSTAL, the reboot of the iconic 90s series.

Following ETERNAL will be a second SAILOR MOON film, so far unnamed. The two movies form one larger film project for the series, ETERNAL being the first part. Together, the two movies will stand in for season four of SAILOR MOON CRYSTAL. While it is currently unknown how far the first film will get, both films will cover the entirety of the manga’s “Dream” arc.

The official SAILOR MOON website first announced ETERNAL on June 30, 2018. At the time, the show had been without new content for roughly two years. The release came as part of a SAILOR MOON event in Tokyo titled the “25th Anniversary Usagi Birthday Event.” Alongside the announcement for the movie, they announced some of the returning crew for the film. In particular, the press zeroed in on Kazuko Tadano, the character designer for the original anime. Tadano will return to design the characters for ETERNAL. 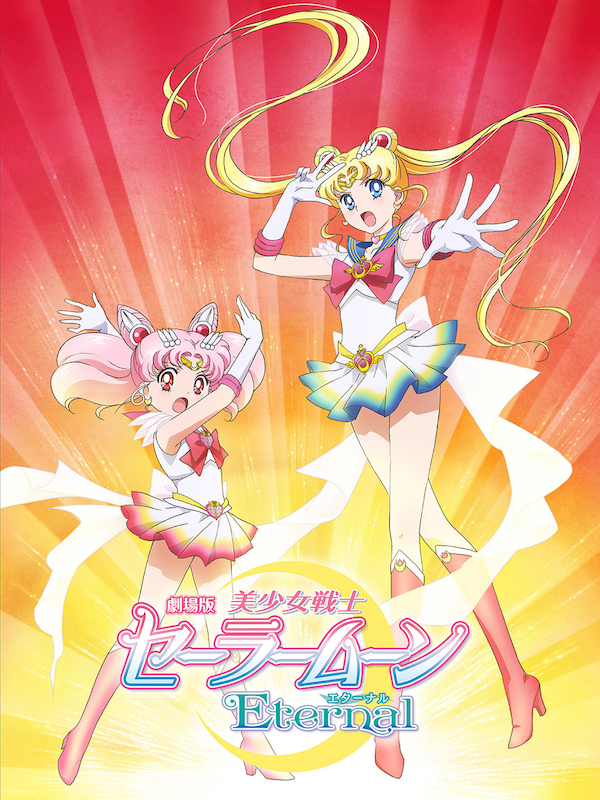 Plenty of other noteworthy names decorate the upcoming film. Returning to direct both films is Chiaki Kon, who directed season three of SAILOR MOON CRYSTAL. Kon is also well-known for her direction of JUNJO ROMANTICA, HIGURASHI, and SEKAI-ICHI HATSUKOI. In addition to Kon’s track record, you might recognize scriptwriter Kazuyuki Fudeyasu for all five parts of JOJO’S BIZARRE ADVENTURE. Fudeyasu also wrote the scripts for well-known series like BLACK CLOVER and MONSTER MUSUME.

Naoko Takeuchi, creator of SAILOR MOON, will supervise the film project. Studio DEEN will collaborate with TOEI Animation on the films’ production. Finally, TOEI will oversee the film’s distribution. 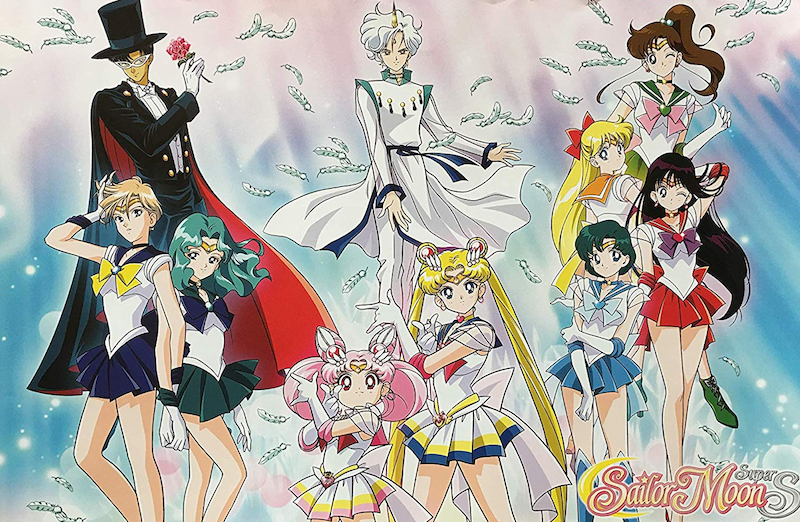 The main cast of SAILOR MOON SUPER S, minus the villains. | Image: Amazon

CRYSTAL reexamined SAILOR MOON by starting from the beginning of the manga. While the original anime diverged at certain points, CRYSTAL intends to follow the manga as closely as possible. As such, ETERNAL continues where the third season left off. As mentioned before, both upcoming films will span the manga’s “Dream” arc. For anime fans, this is better known as SAILOR MOON SUPER S. It features the villainous Dead Moon Circus, a group intent on taking over the Earth with nightmares.

In a series as prolific as SAILOR MOON, a new movie is a huge deal. Not only is this the first movie for CRYSTAL, this is the first movie in the franchise in twenty-five years. For those who have been fans for years, this means a new way of viewing the classics. More so, the continuation of the series means getting closer to a full, manga-accurate anime. So, with all this in mind, we look forward to more developments on this film. Maybe a full-length trailer? Or a release on an English dub, perhaps? Now that we can expect the movie in under a year, the anticipation can only increase!