It’s time to go Plus Ultra, MY HERO ACADEMIA fans. Legendary has announced via Nerdist that it’s producing a live-action adaptation of Kohei Horikoshi’s shonen franchise. Jay Ashenfelter and Alex Garcia will supervise the project on behalf of Legendary, along with Ryosuke Yoritomi on behalf of manga publisher Shueisha. The film’s release a sure thing, with Toho set to distribute the film in Japan. 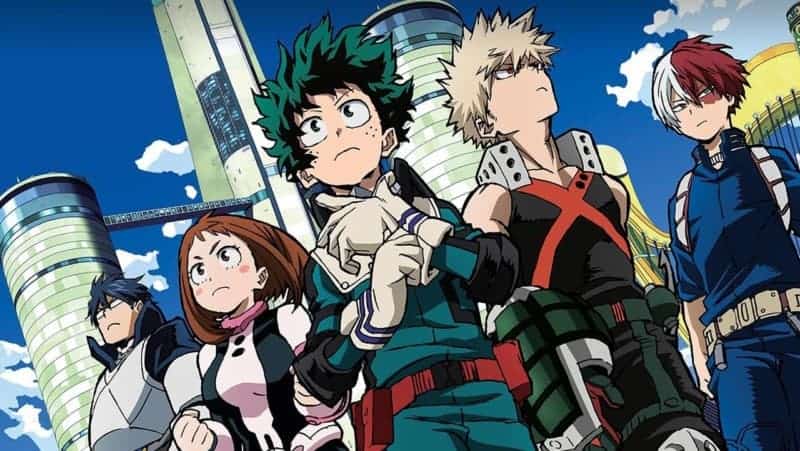 MY HERO ACADEMIA follows a boy named Izuku Midoriya, who lives in a world where 80% of humans were born with unique powers known as quirks. Midoriya is one of the unfortunate exceptions with no abilities of his own, and thus he struggles to fit in. That is, until the world’s greatest hero himself, All Might, decides to pass on his quirk to Midoriya and make it his personal mission to train him. With his newfound power, Midoriya then enrolls in one of the world’s most prominent hero academies: U.A. High School. There he encounters fresh challenges that force him to risk everything to prove himself to be truly special.

In The Right Hands

With great power comes great responsibility. It’s no secret that Hollywood’s track record regarding live-action adaptations of anime has been spotty, to say the least. The mistreatment of shonen anime, in particular, has grown tiring, and Legendary will have to pull a rabbit out of a hat in order to turn heads. MY HERO ACADEMIA’s most unique and consistent strengths, after all, lie in its cartoony expressiveness. Heck, most of All Might’s character relies on being a goofy caricature. Furthermore, how much source material will it adapt? How loose will the interpretation be? Several questions naturally arise when discussing transition between mediums that are fundamentally opposed to one another. 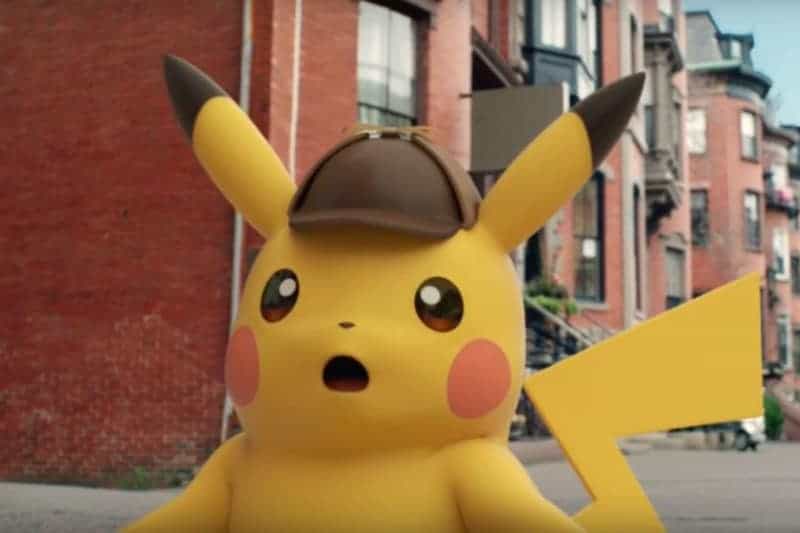 DETECTIVE PIKACHU is also in the works at Legendary studios | Image: Youtube

The good news is that Legendary is no stranger when it comes to handling Japanese anime properties. DETECTIVE PIKACHU, a live-action adaptation of POKEMON, is currently under production at the studio too. Legendary is also responsible for the latest Hollywood reboot of GODZILLA, as well as the mecha-inspired PACIFIC RIM. It’s clear that they at least avoid bastardizing whatever comes their way, and it’ll be interesting to see how their MY HERO ACADEMIA project pans out. In the meantime, you can rewatch or catch up on its animated counterpart on Crunchyroll and Funimation.

Created by Kohei Horikoshi in 2014, MY HERO ACADEMIA has ballooned into one of the most popular shonen franchises in the world. It comes as no surprise that Hollywood wants a piece of the pie. The manga originally published by Shueisha in Weekly Shonen Jump has sold more than 17 million copies worldwide and won the 2017 Sugoi Japan Award for best manga. 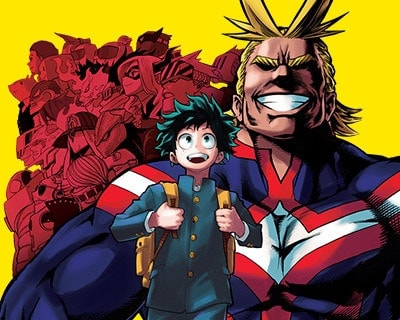 MY HERO ACADEMIA has taken the world by storm | Image: Viz Media

It additionally inspired three television seasons of anime, along with an animated feature film, MY HERO ACADEMIA: TWO HEROES, which opened this year in Japan on August 3 and has since earned more than 1.5 billion yen(nearly $13.46 million). Funimation screened the movie in the United States from September 25 to October 11, earning $5.7 million and securing a spot on the top 10 highest grossing anime films in the country’s history. And now, it will take its first step into live-action.

What are your thoughts on this announcement? Any actors you’d like to see get cast? Let us know in the comments below!