On November 22, TOHO released a new preview for the film LUPIN III THE FIRST. The preview, uploaded on YouTube, shows the opening sequence to the film. Drawing on the original LUPIN intro, we now see it updated to reflect the 3D style of the new movie. Notably, this is the first feature-length LUPIN film to use 3D CGI for its animation.

As seen in the preview, LUPIN III THE FIRST will feature all of the LUPIN characters we’ve come to know and love. While they don’t hint at the plot in this sequence, we know the coming story from prior releases and previews. THE FIRST introduces the young lady Leticia, who seeks Lupin’s help in stealing an artifact called the Bresson Diary. Should they succeed, it will mean Lupin having surpassed even Lupin I. After all, not even the original Arsene Lupin was able to capture this treasure. Of course, nothing ever goes smoothly for the swashbuckling thief, and the story goes on from there.

The film will premiere in Japan on December 6. Takashi Yamazaki is writing and directing the film. No stranger to success, Yamazaki won the Best Director and Best Screenplay awards for his film ALWAYS: SUNSET ON THIRD STREET at the Japanese Academy Awards. More recently, he received acclaim for STAND BY ME DORAEMON and DRAGON QUEST: YOUR STORY. Based on his previous success and the appearance of the trailer, we can only assume LUPIN III THE FIRST is in good hands.

How the Legacy Evolves

This LUPIN film marks a new beginning just as an era comes to an end. Series creator Kazuhiko Kato, aka Monkey Punch, passed away of pneumonia on April 11. Kato launched Lupin in 1967. Quickly, the series gained popularity and earned its own animation adaptations starting in 1971. The series has continued ever since, becoming something generations of fans can call back to. With Kato gone, one has to wonder what this means for the franchise. 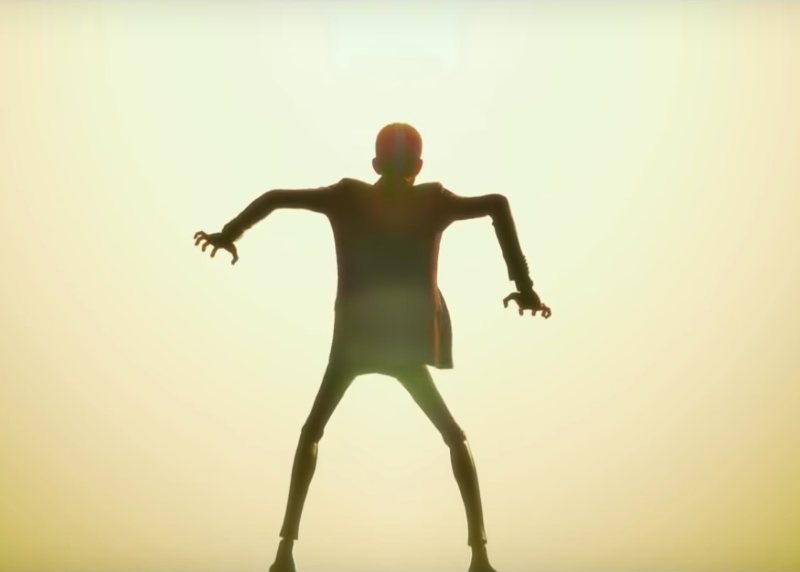 Thankfully, those who take on the LUPIN mantle take the franchise seriously. You can see it all over the preview. Some have already pointed out the degree of attention the movie put into perfecting Lupin’s iconic run. So far, we can see the character’s movements are expressive and based on their personalities. The complex lighting, coloring, and backgrounds show care of the studio on ensuring the aesthetic beauty of the film. In fact, I would say that the creators upped the dramatic flair of these trailers and clips to ensure that viewers knew the character is in good hands.

So many people worry about characters making the transition from 2D to 3D. While some of us might still be traumatized from early 3D adaptations that were still adjusting to character design, animators are trustworthy. They know what they’re doing, and in my opinion, they did a great job at mirroring the 2D designs without lacking individuality. And in a large franchise like LUPIN, being able to stand out is always helpful.

Though this film marks a few milestones in the LUPIN III franchise, it is by no means the only way to see Lupin. In fact, this Friday marks the release of a LUPIN III television special. The special is called LUPIN III: PRISON OF THE PAST. It will take a more comedic tone, even just announcing the comedian duo the Asagaya sisters as guest stars. The special will show Lupin and his gang rallying to rescue a gentleman thief from the Kingdom of Doruente. Meanwhile, the best thieves in the world close in on the country. The special will air on NTV at 9 pm in Japan on Friday, November 29. 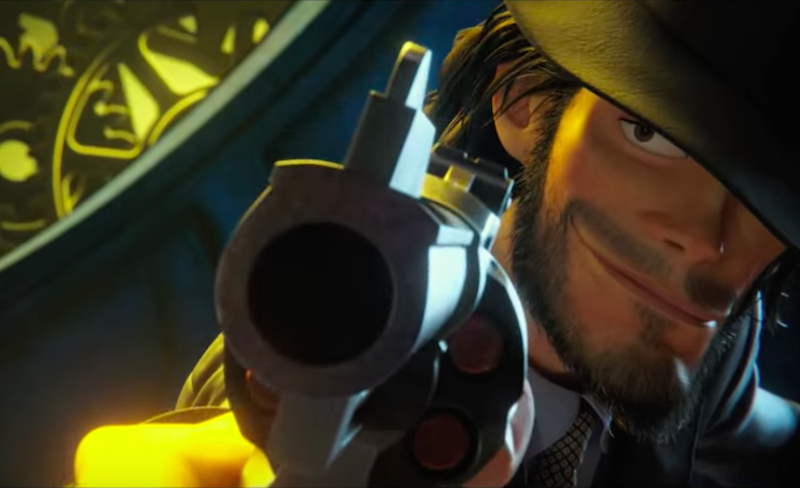 In October 2018, Kazuhiko Kato stated his excitement about LUPIN III THE FIRST. The film’s website posted it at the time. He looked forward to seeing a fresh take on his characters. While he will unfortunately not be here to celebrate its release with the rest of us, we can only hope that it lives up to the memory of the series. It’s no doubt, however, that THE FIRST promises something we’ve never seen before for LUPIN III.