Fans of KARAKURI CIRCUS rejoice! Over a decade after the manga’s finale, KARAKURI CIRCUS will receive mobile game adaptation by developer Kick-Ass, LTD. The game is tentatively titled LARMES D’UN CLOWN, which translates to TEARS OF A CLOWN. The developer has yet to reveal many details about the title, but we do know that it will be a mobile RPG that customers can download for free.  We can look forward to the Tokyo Game Show this weekend for more details about the upcoming game.

Welcome to the Circus

Created by Kazuhiro Fujita, KARAKURI CIRCUS follows the story of a boy named Masaru Saiga, the son of a successful businessman. When his father dies, Masaru solely inherits his father’s fortune of 18 billion yen. Naturally, his estranged siblings want to kill him and steal his fortune. Luckily, Masaru happens upon Narumi and Eleanor (a martial artist and a puppet wielder respectively) who help him escape. 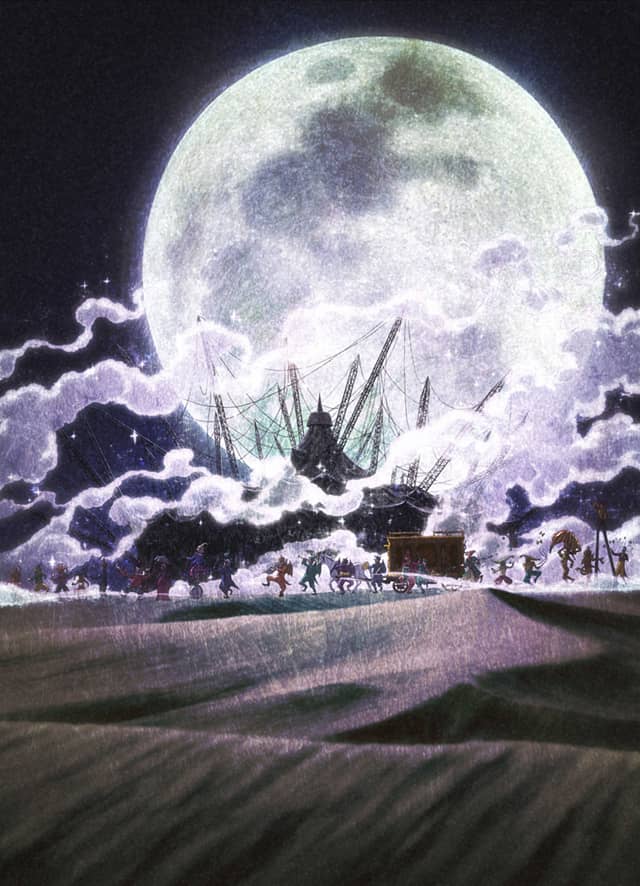 After the trio is out of harm’s way, Narumi splits from the group to go fight the evil automatons while Eleanor and Masaru join the circus to pursue a sense of normalcy. What follows is a narrative epic involving battling puppets, interweaving timelines, and a 200-year-old cycle of reincarnation. You know, the usual.

The anime will be produced by Studio VOLN, a fairly new studio founded in 2014. Despite their age, Studio VOLN has a number of projects under their belt, including I WANT TO EAT YOUR PANCREAS which released in the United States on September 1st. What’s more, Studio VOLN also produced the anime adaptation of USHIO AND TORA, another manga from creator Kazuhiro Fujita.

The game’s announcement is perfectly timed with the anime’s building hype. Studio VOLN has already confirmed that the anime will run for 36 episodes. KARAKURI CIRCUS is set to air on Tokyo MX, BS11, and stream on Amazon next month! Check out the trailer here:

Get Your Phones Ready!

Keep an eye on Tokyo Game Show this weekend for even more updates on LARMES D’UN CLOWN. With a successful manga and an upcoming anime, KARAKURI CIRCUS could project itself into the anime lexicon.

Are you excited about the game’s and anime’s release? Let us know in the comments below!

by Molly Barnewitz on September 27, 2018
If you love POP TEAM EPIC, make sure to celebrate the anime with POP TEAM EPIC Day at Kinokuniya, NY on October 1st, 2018.

by Matthew Karban on May 14, 2018
Viz Media, the anime/manga distribution company, is producing it's first ever anime called SEIS MANOS which takes place in Mexico!