FREE! DIVE TO THE FUTURE Anime Teases Continuation in 2020

FREE! DIVE TO THE FUTURE, the newest chapter in the lives of the Iwatobi Swim Club, has sadly come to an end. But rest assured FREE! fans, as it seems the franchise will still be swimming along. The finale of FREE! DIVE TO THE FUTURE ended its credits with the note “See You in 2020…” indicating another project in the works. Whether another TV series or a new film, the format of the promised sequel is unconfirmed. 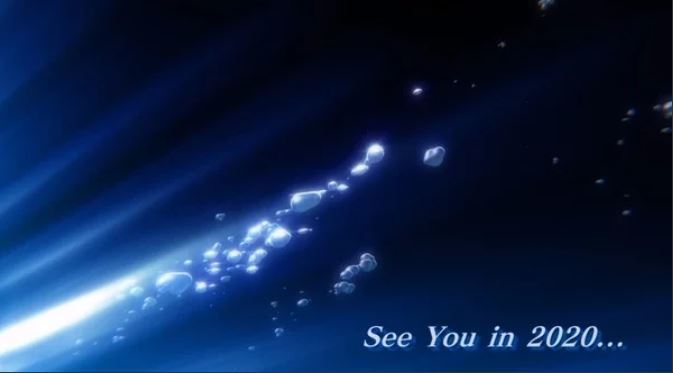 FREE! DIVE TO THE FUTURE is the third season in the FREE! series. Haruka and his swimming buddies have graduated high school, each beginning to forge their own path. Haruka is attending college in Tokyo when one day he reunites with Ikuya, an acquaintance from middle school who he used to swim with. This encounter dredges up forgotten childhood memories. Meanwhile, Makoto, who also lives in Tokyo, is working towards making his new dream come to life. And Rin is off in Australia but runs into quite the unexpected meeting…

It is no secret that 2020 is a big year for Tokyo. All eyes will be on Japan’s capital as they host a mammoth sporting event that is the Summer Olympics. And it would seem quite the smart and appropriate move for the FREE! franchise to capitalize on this. Not to mention that FREE! DIVE TO THE FUTURE had the boys compete in college. So naturally, fans are already entertaining the thought of the boys testing themselves against the best in the world. 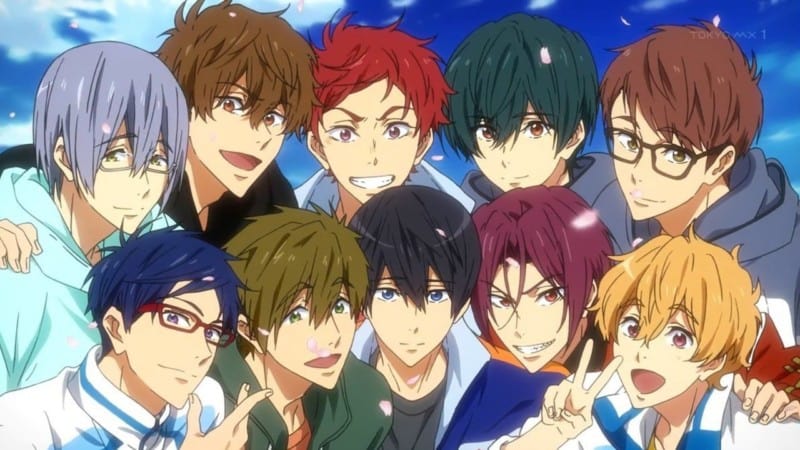 Could we see these boys competing on the world’s biggest stage? | Image: Niconico News

When the FREE! anime made its TV debut in summer 2013, I don’t think any of us expected it to last this long. But 2013 was the year Tokyo got confirmed for the 2020 Olympics, suggesting the producers always had this in mind. Such a collaboration would be quite the historic moment in the franchise’s history.

Life After FREE! DIVE TO THE FUTURE

If you are not acquainted with FREE!, then you have time to catch up. All three TV seasons can be found on Crunchyroll. There are also two films that expand upon the main storyline. HIGH SPEED! FREE! STARTING DAYS is a beautifully directed prologue to the first season, giving a closer look at Haruka in his middle school days and his budding friendship with Makoto. FREE! TAKE YOUR MARKS serves as an aftermath to the second season, showing the Iwatobi Swim Club boys leading carefree lives after graduation.

Are you looking forward to the new sequel? Let us know in the comments below.